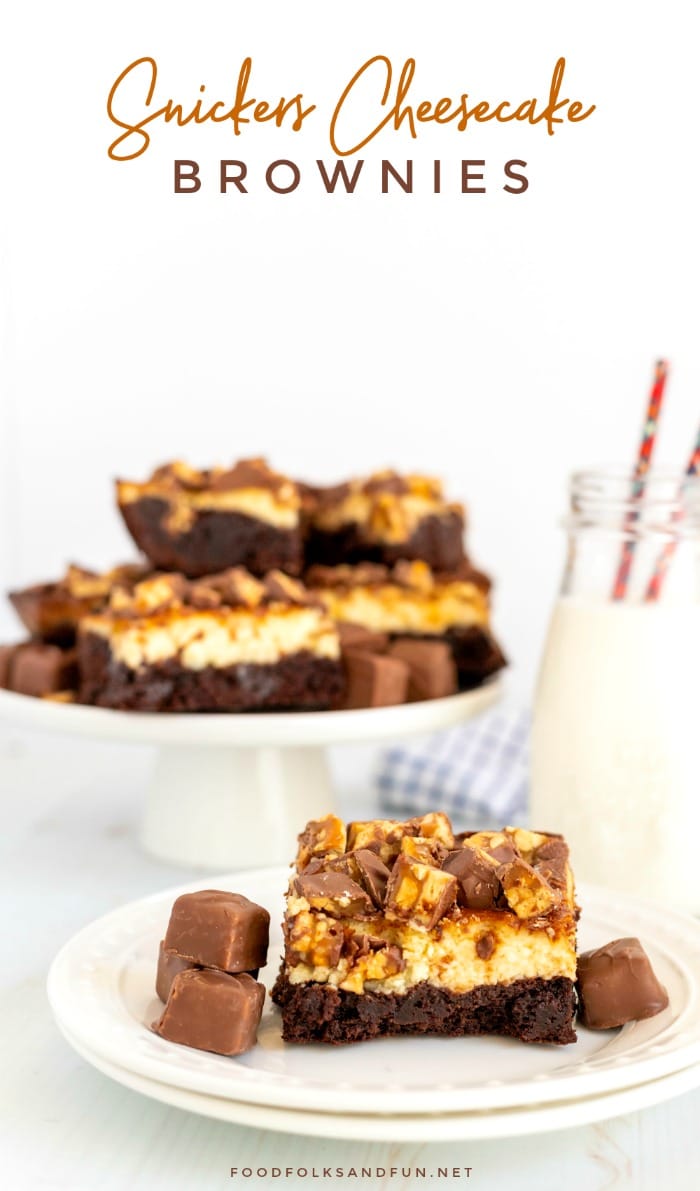 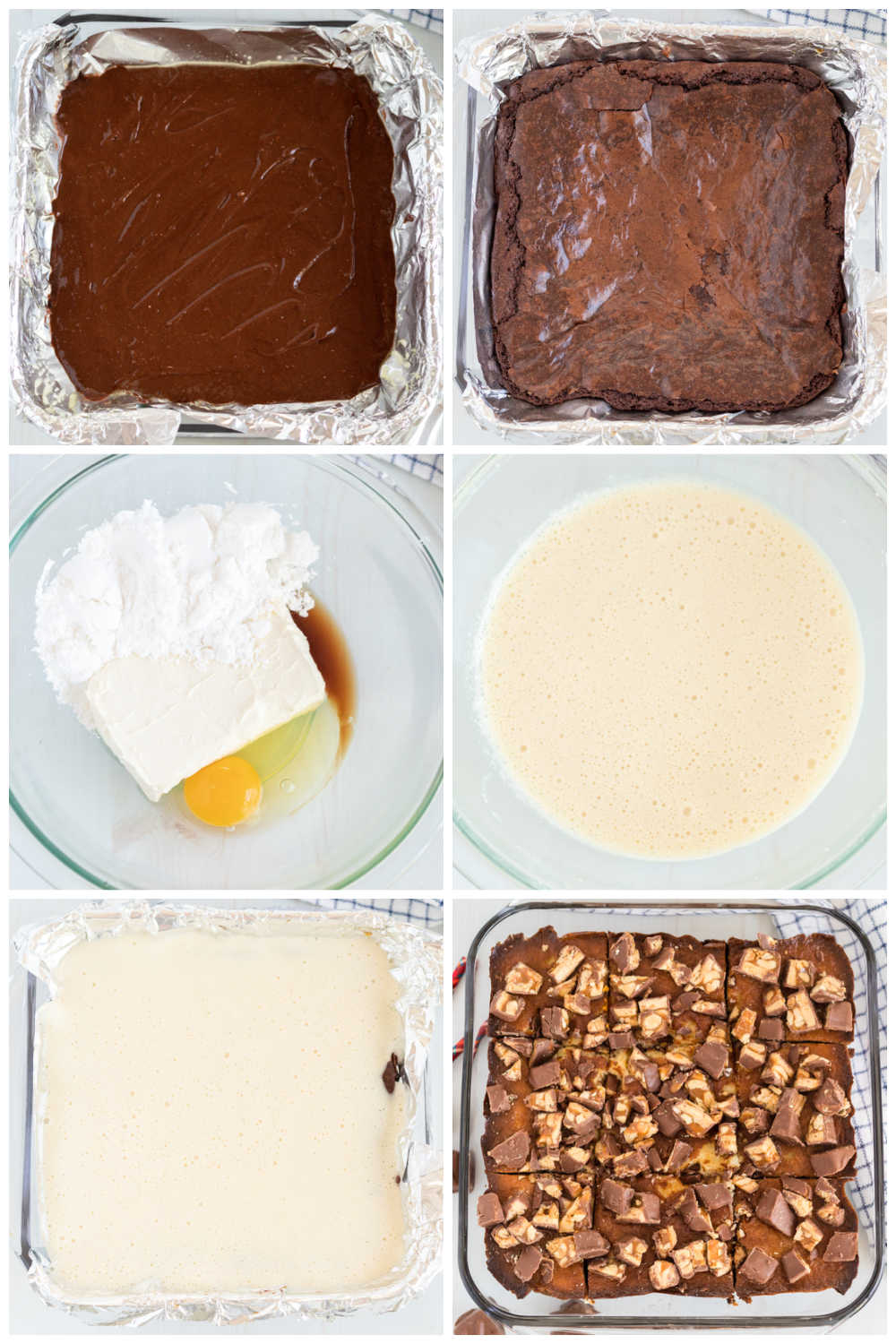 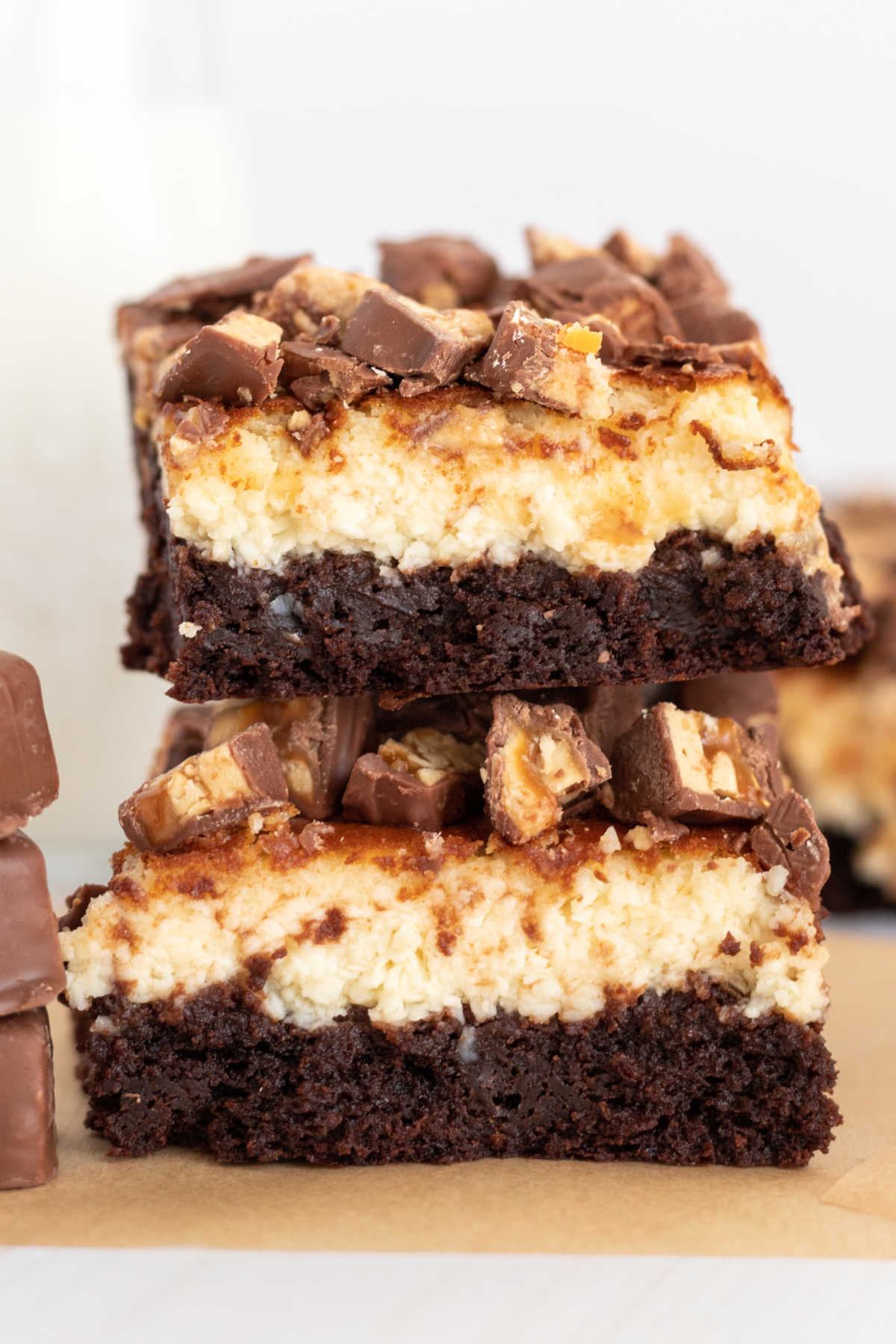 These Snickers Cheesecake Brownies have 3 layers to them: brownies, cheesecake, and Snickers! They’re easy to make, and they’re always a crowd-pleaser!

For about $6.74, you can make 9 servings of these brownies, which is about $0.75 per serving! A good old classic chocolate brownie, like this Copycat Brownie Brittle, is hard to pass up.

Snickers, cheesecake, and brownies…can a dessert get any better than that?! These cheesecake brownies are topped with bits of snickers candy bars and layered with decadent chocolate brownies and sweetened cream cheese.

The combination is EPIC and almost reminiscent of the Snickers cheesecake from The Cheesecake Factory. This is definitely my favorite brownie mix redux to date.

Want to know the best part about this cheesecake brownies recipe? They are almost bite-size compared to a traditional snickers cheesecake, so I feel like I can have more than one piece and not feel the slightest bit guilty about it!

Do Cheesecake Brownies need to be refrigerated?

Store the snickers cheesecake brownies in an airtight container and store them in the fridge. They will remain fresh for up to one week.

Why did my brownies turn out cakey?

Cake-like brownies are typically a result of too much liquid and over-mixing. Follow the directions on the box and always measure twice and pour once!

How do you check if brownies are done?

When the brownies start to pull away from the sides of the pan, or when an inserted toothpick comes out clean, the brownies are done baking. Bake them for the minimum required time for a more moist tasting brownie.

Looking for other brownie recipes?

Maybe you are having a brownie bar and need some more brownies to serve alongside these cheesecake brownies. Oh my, that’s a great idea. I need an excuse to have a brownie bar!

The first recipe that comes to mind is for my Buckeye Brownies. Yummy! What about these Brownie Sundae Cupcakes…get some ice cream in there!

These Thick and Fudgey Mint Chocolate Chip Brownies are the stuff your mint and chocolate dreams are made of! If you have a brownie bar, you’ve ABSOLUTELY gotta serve these Peanut Butter Cup Crunch Brownies. OH.MY.GOODNESS! Last but not least, this Peanut Butter Swirl Brownie recipe is a crowd-pleaser every single time! 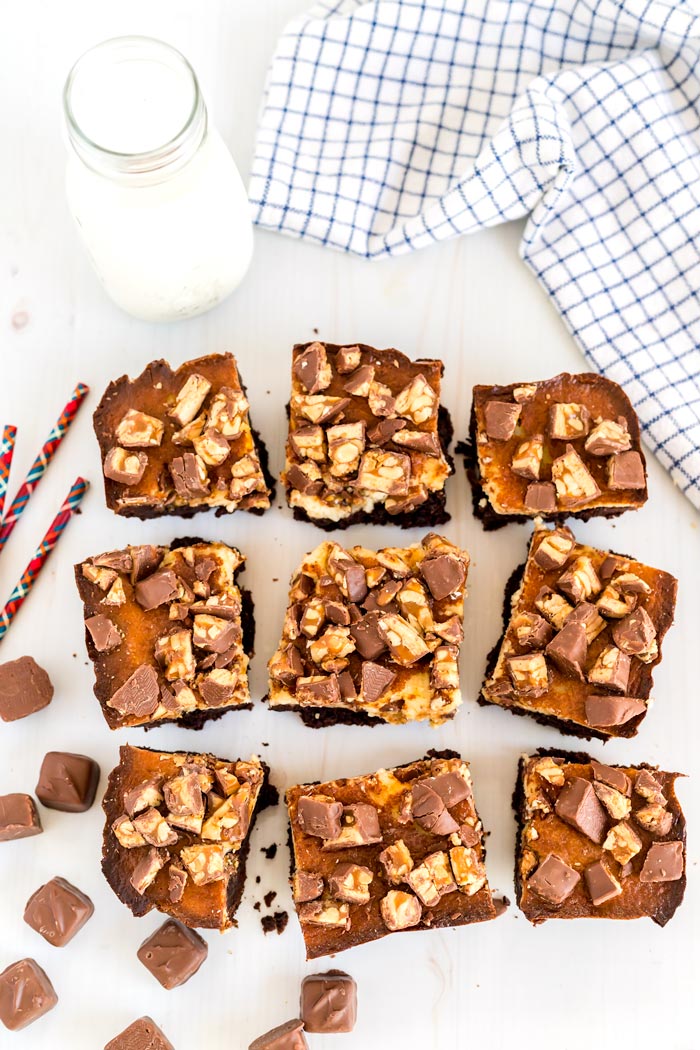 How to make Snickers Brownies recipe:

STEP ONE: First, preheat the oven to 400 degrees F. Then prep the baking dish for baking.

STEP FOUR: Finally, press the cut-up Snickers pieces into the cheesecake layer. Cover the brownies with foil and chill in the fridge for two hours before serving.

How long are Snickers Cheesecake Brownies good for?

How much will this recipe cost to make: 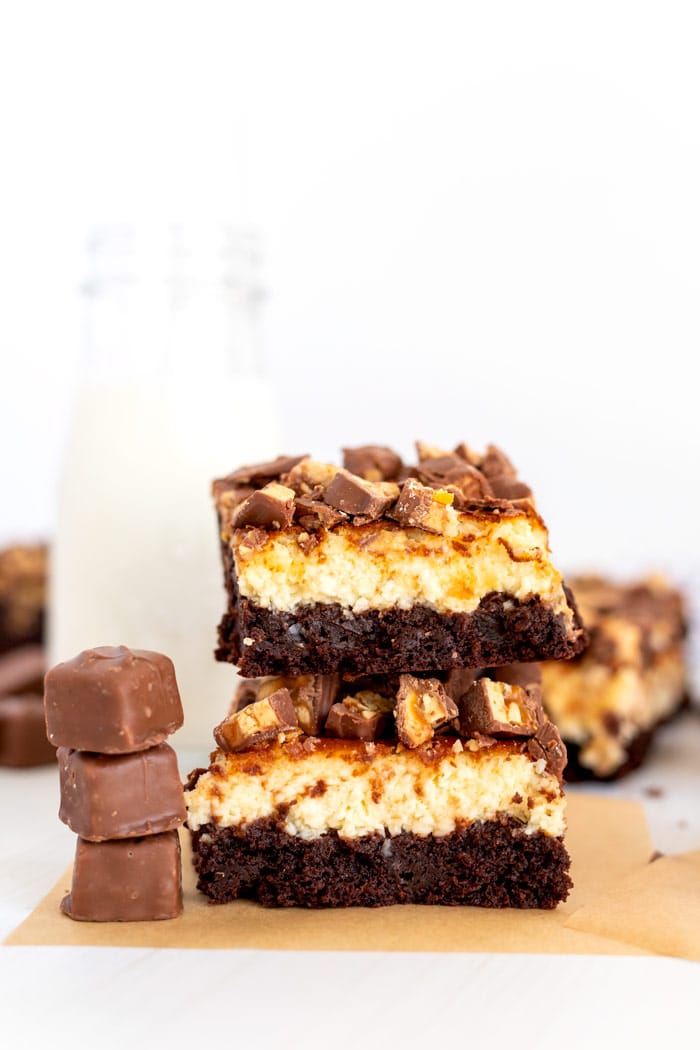 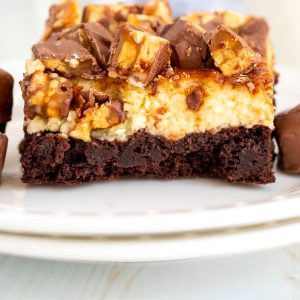 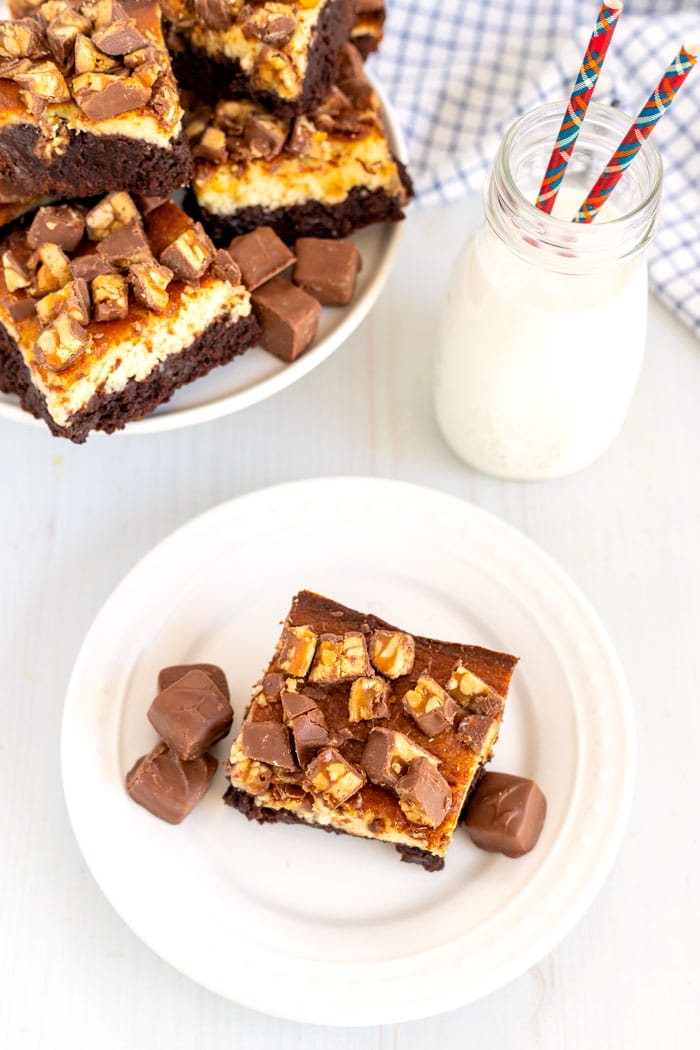 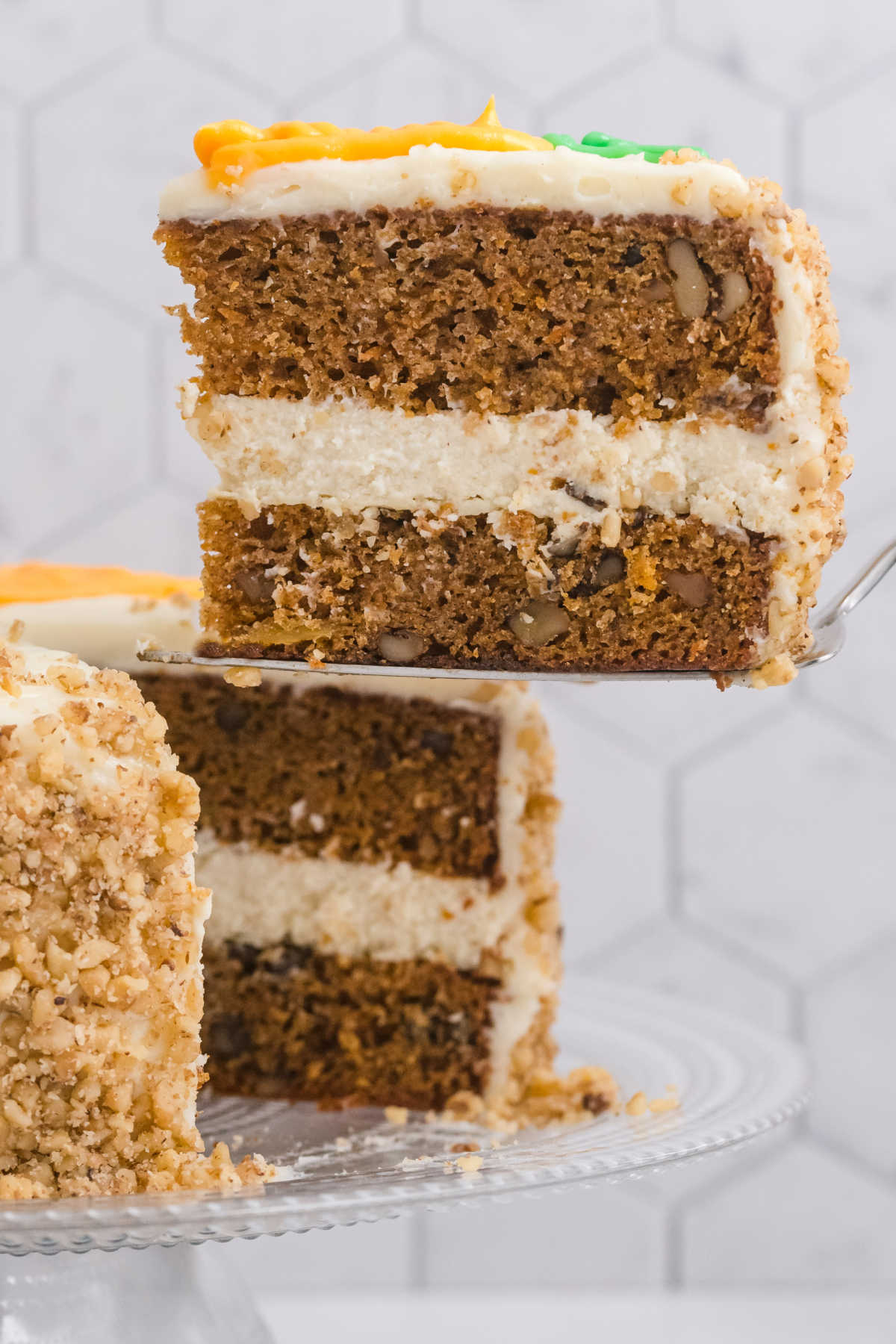 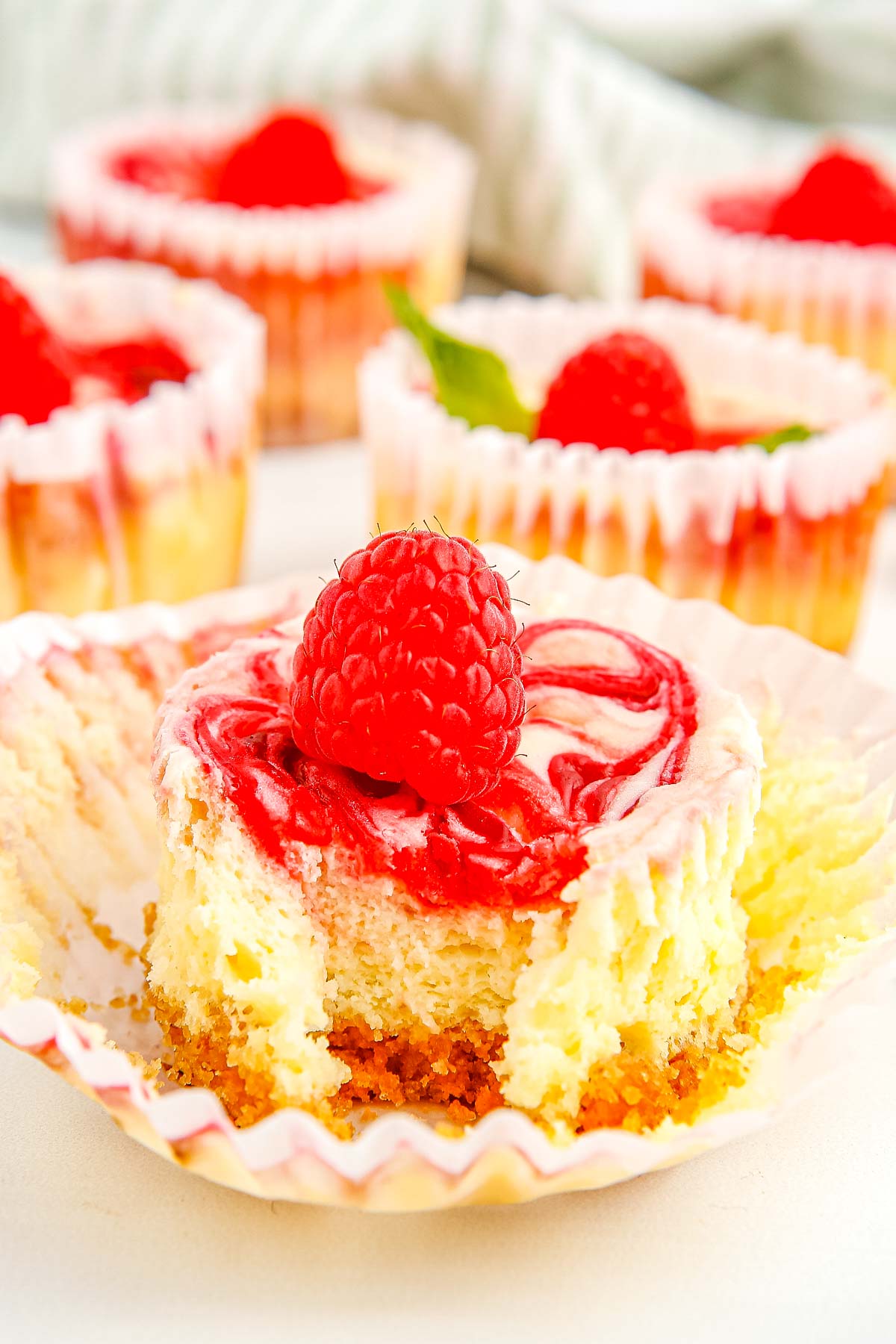 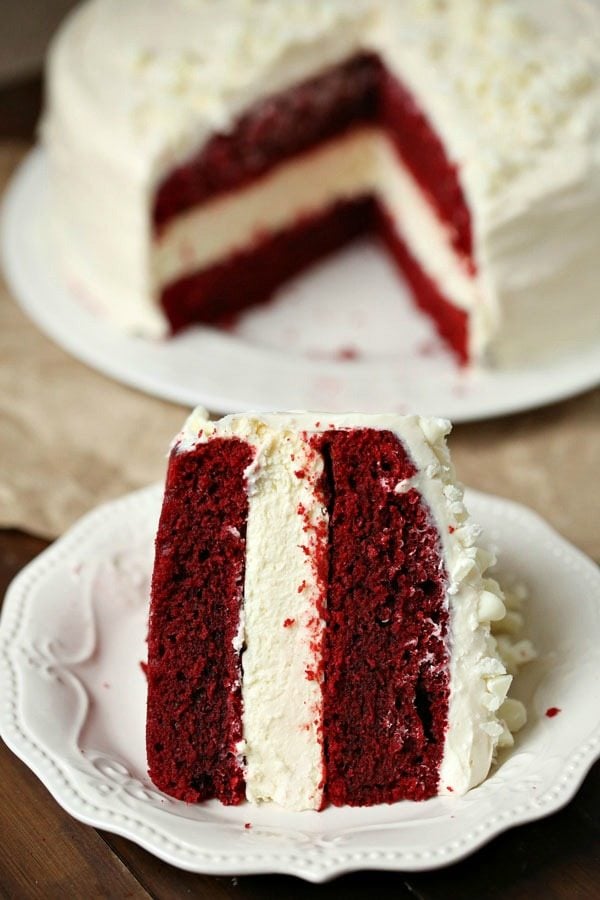 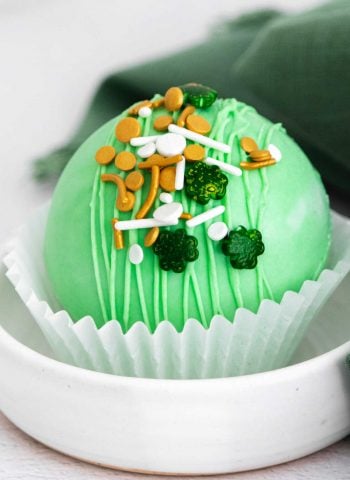 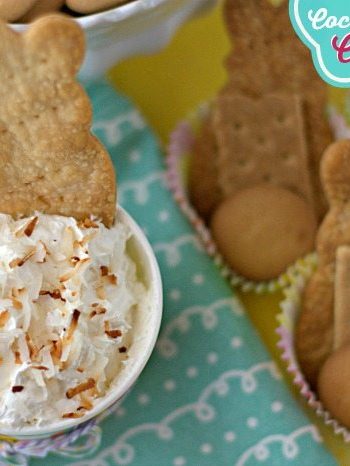 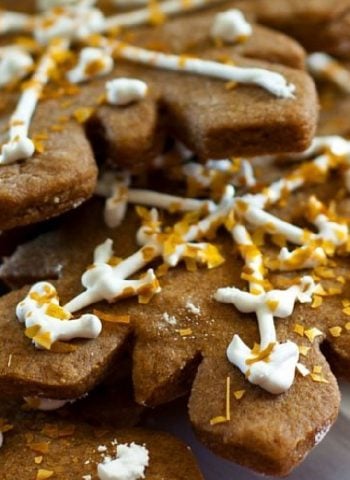 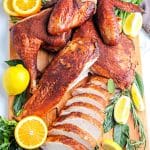 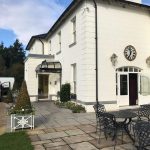 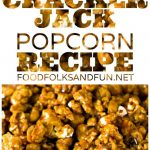 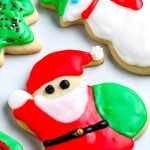 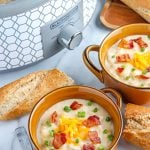 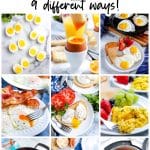