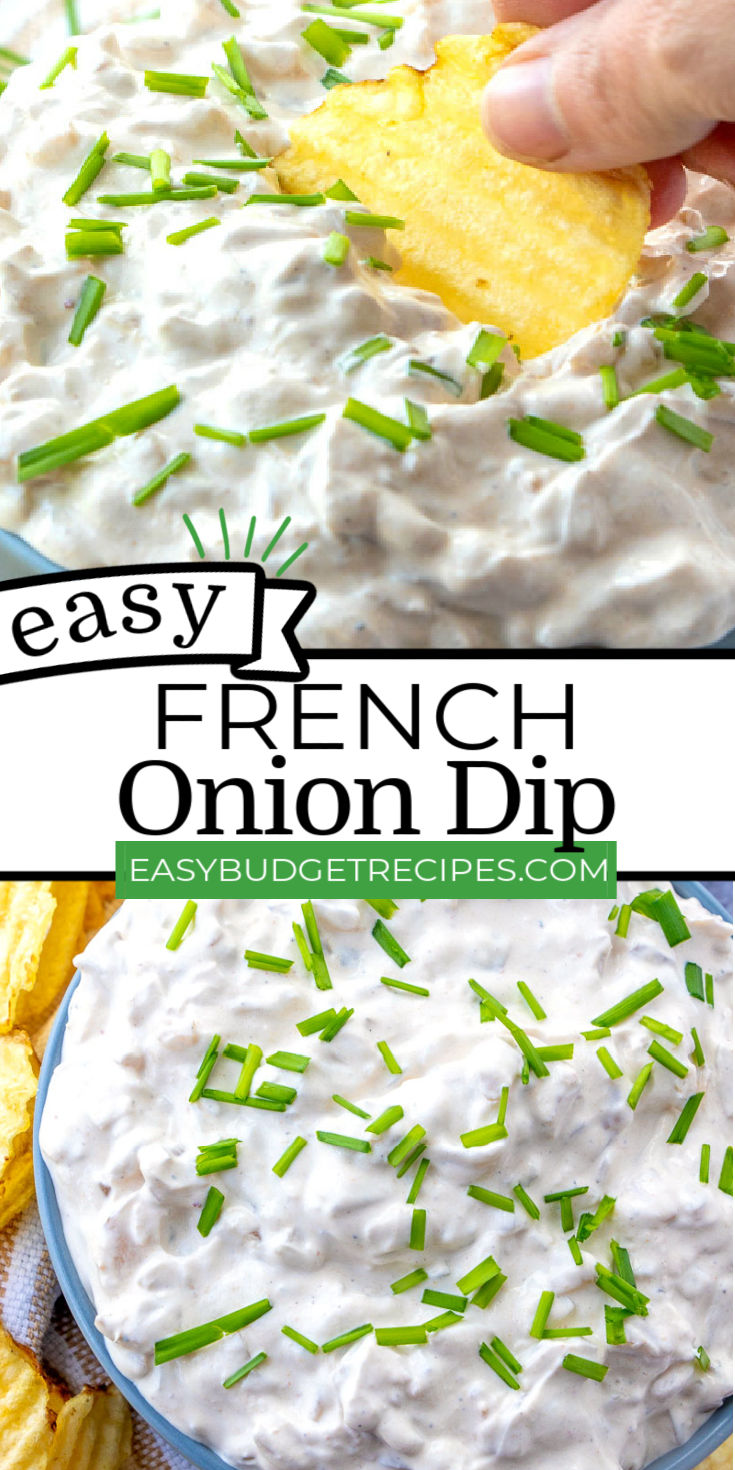 This homemade French Onion Dip recipe will make you ditch the packet from the grocery store for good! It has the most intense onion flavor.

It costs about $5.31 to make three cups of this dip. This French Onion Dip recipe makes twelve servings for just $0.44 per serving.

I love making a variety of dips when I am entertaining. Some of my favorites include this Slow Cooker Rotel Cheese Dip, this Crockpot Buffalo Chicken Dip, and this Whipped Feta Dip.

It’s decided, the smell of onions caramelizing on the stovetop is my absolute, all-time favorite smell to be wafting through the house! To me, it smells so comforting.

Many of my favorite recipes have caramelized onions, but this onion dip recipe is all about the onions and only the onions. You will never buy store-bought again after making this dip at home. It is fresh, creamy, and savory.

This homemade onion dip is simply heavenly! So heavenly that you need to drop everything you’re doing and make it right now. Seriously, right now!

This onion dip will make you the MVP at your Super Bowl party. You may even see someone lick the bowl clean (stranger things have happened at Super Bowl parties, am I right?!).

The sad thing about this dip is that you won’t have any leftovers the next day. So my suggestion is to leave yourself a small container of it hidden in the depths of your refrigerator. Somewhere only you will be able to find it. Trust me; you’ll thank me later! 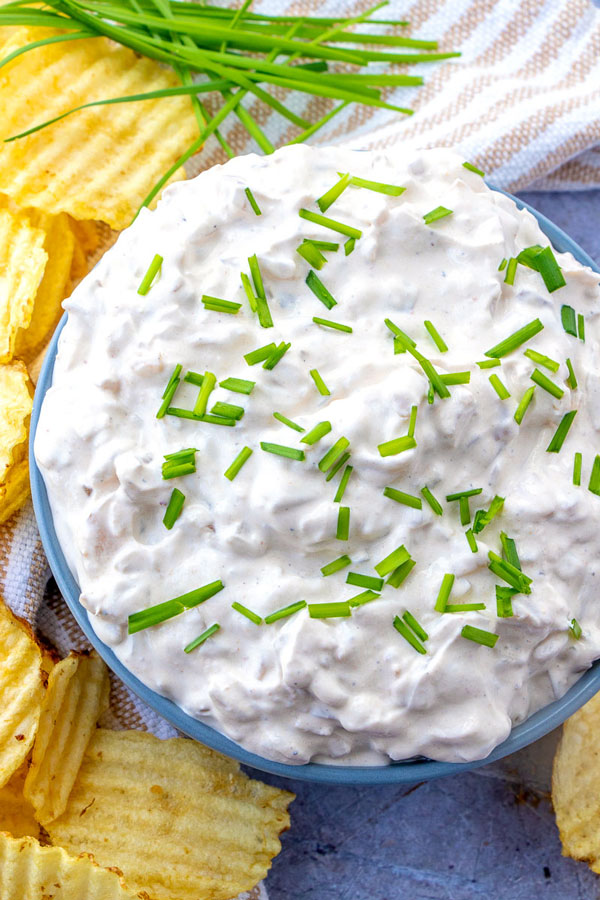 MAKE AHEAD: You can make this dip up to 24 hours in advance. Just give it a quick stir before serving.

SERVE: Along with most recipes with dairy in them, this dip should not sit out longer than two hours.

STORE: French Onion Dip will stay fresh in an airtight container in your fridge for up to 1 week.

FREEZE: This dip does not freeze and defrost well. Therefore I do not recommend freezing this dip.

How long does onion dip stay good for?

French Onion Dip will stay fresh in an airtight container in your fridge for up to 1 week.

What do you eat with onion dip?

There are lots of yummy things to go along with this delicious French onion dip. Think carrots, celery, or broccoli. Veggies are such a great option to dip into this dip!
You could also go salty and do ridged potato chips, pretzels, pretzel chips, or pita chips. Oooh, you could even do a toasted or untoasted baguette.
I think any of these would be fantastic choices to serve alongside the French onion dip. Let me know what you end up serving with it!

Why is it called French onion dip?

According to Wikipedia, French onion dip was first known as Lipton California Dip after the Lipton company began promoting the dip on a television show. The name changed over time as the recipe’s popularity rose to simply California dip and then to French Onion Dip. French Onion dip has won out over time.

Where did the French onion dip originate?

French onion dip was first created in Los Angeles in 1954 by an unknown French cook. 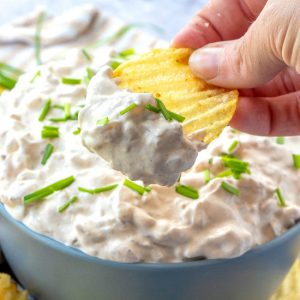 This post first appeared on Food Folks and Fun on January 25, 2016. I have since updated some of the pictures and added a recipe video. 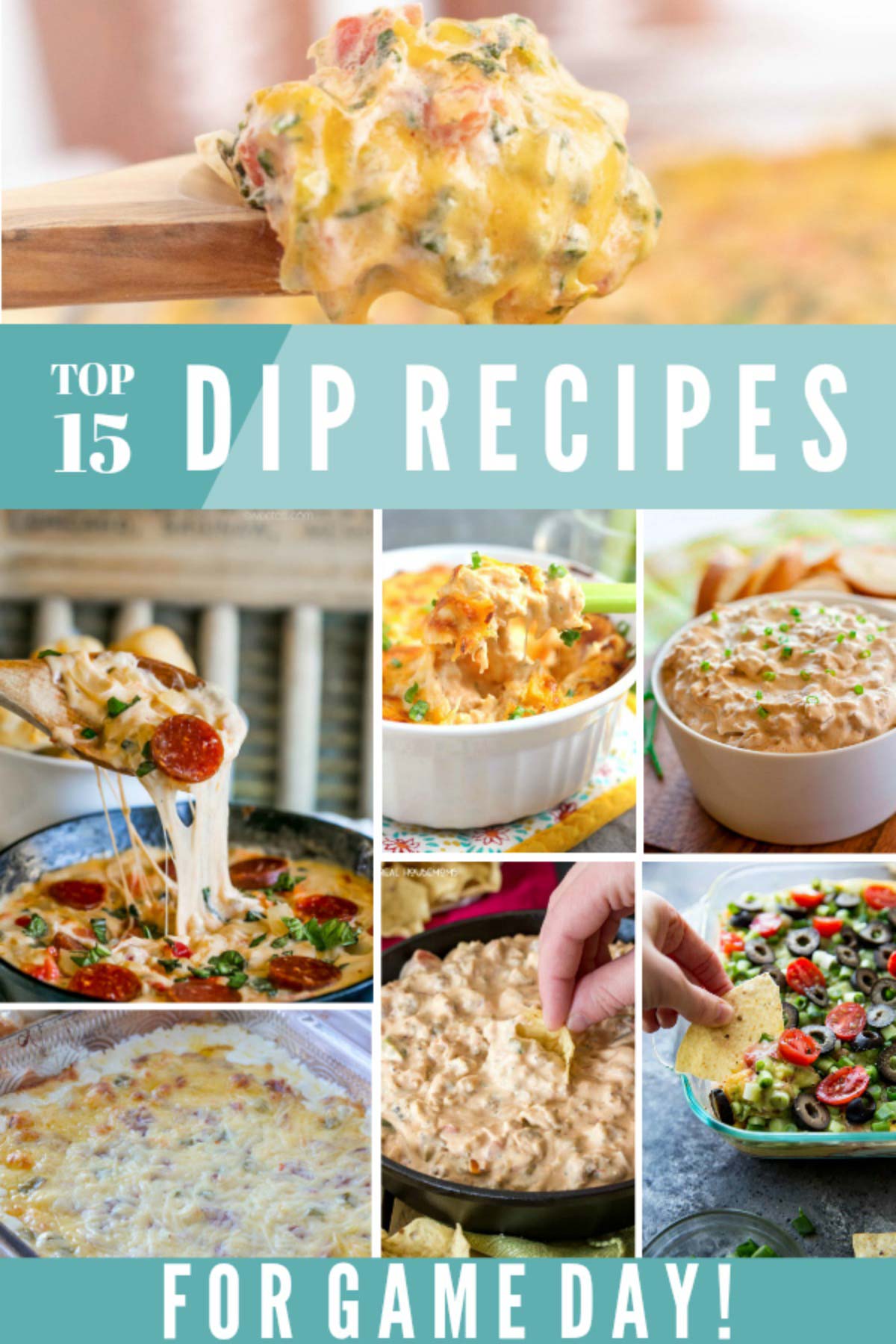 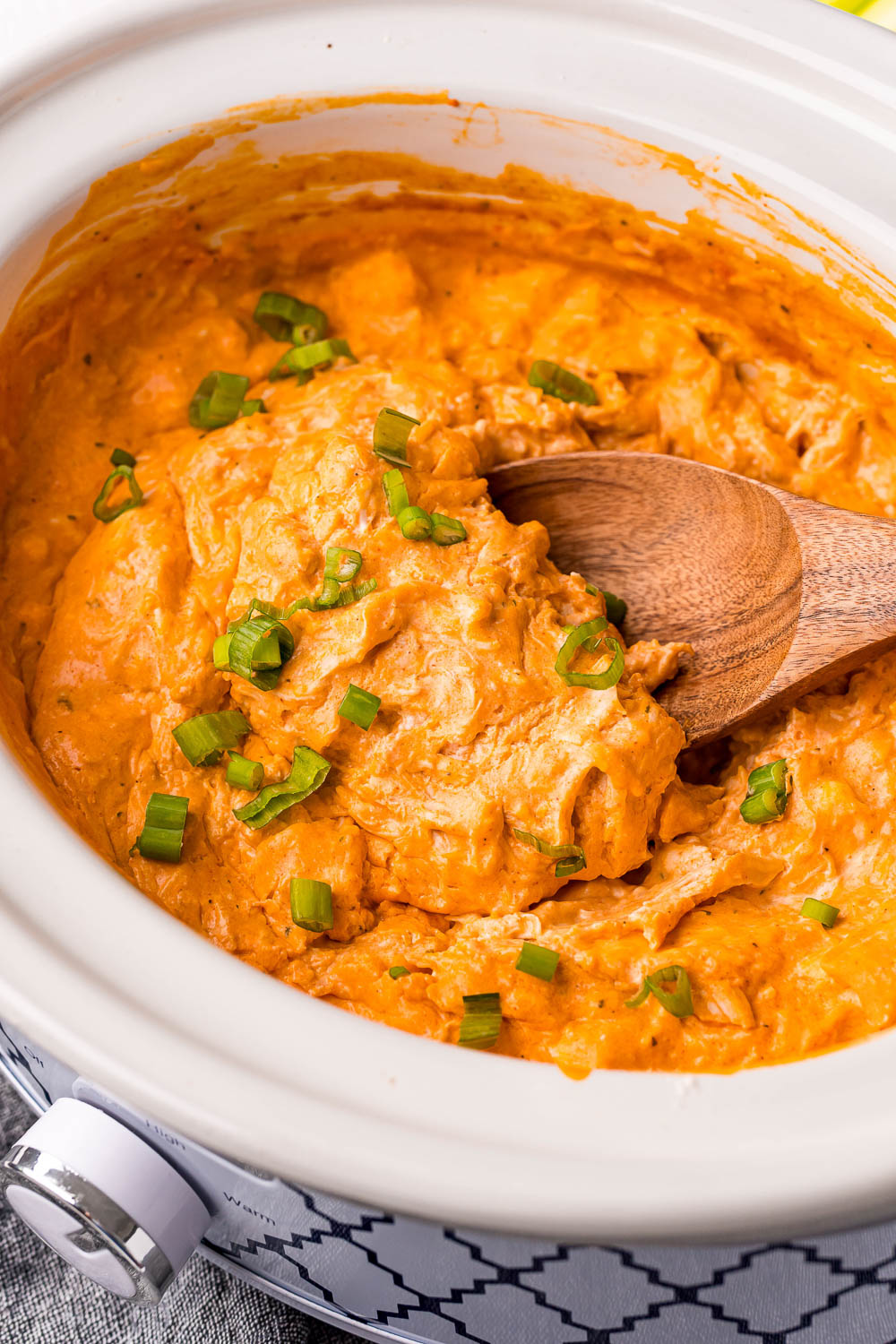 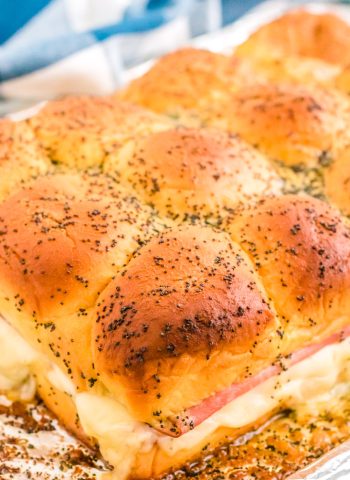 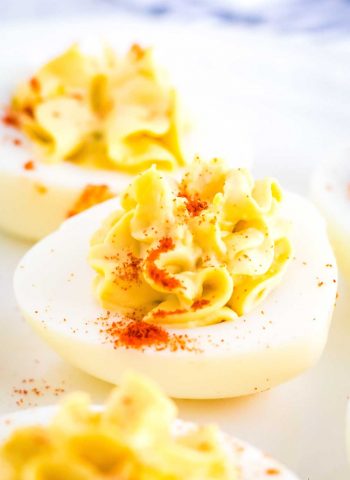 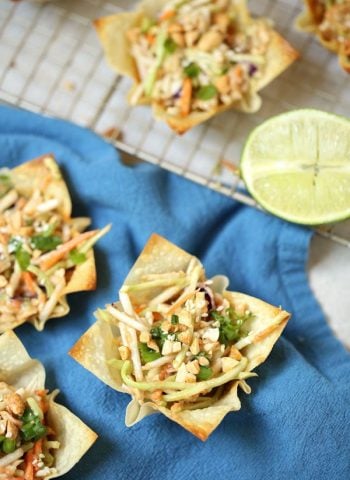 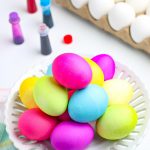 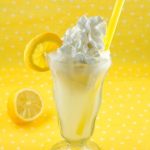 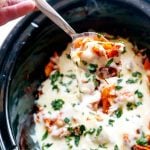 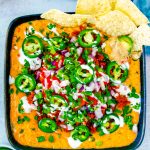 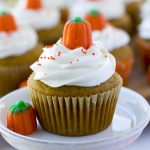